We need to organize for a historic mobilization of voters in November. Through #FueraTrump, we will make sure that the issues that are relevant to us remain at the forefront of the agenda. A few examples are: access to universal healthcare, $15 minimum wage, the legalization of 11 million undocumented immigrants, an end to deportations and the criminalization of migration, and the Green New Deal. We’re working tirelessly to engage Latinos across the country to organize and vote for a better future for our community, for ourselves, and for our children.

We’ve been
organizing for this moment since 2015.

We - Mijente -  are powering the Fuera Trump campaign and leading the way for the Latinx progressive movement.  As a digital, and grassroots hub for Latinx and Chicanx, we’re committed to doing whatever it takes to make our gente thrive.

We helped unseat one of the most racist sheriffs in the country with our campaign against Arizona Sheriff Joe Arpaio in 2016. After that, we endorsed and ran a campaign to elect Georgia’s Stacey Abrams for governor. Our work in Georgia increased the Latino vote by 300% in 2018. We have a long history of grassroots organizing and movement building outside of the electoral sector and are nationally recognized leaders in the immigrant rights movement.

Analilia Mejia was most recently the National Political Director for the Bernie 2020 Presidential Campaign, where she lead the development and implementation of strategies to secure progressive advocacy, labor, elected and thought leader endorsements.She previously led grassroots, labor, and community building efforts in New Jersey and across the Midwest for various unions and grassroots organizations including: SEIU, Unite Here, Workers United, UFCW and the Working Families Party. During her time at the WFP, Analilia successfully led the effort to pass a $15 minimum wage, earned sick days, a more progressive income tax, and automatic voter registration amongst other policies adopted in New Jersey. Prior to that, she led union electoral engagement across the Midwest. Her work has been recognized by various leaders, organizations and news outlets, and in 2015 she was honored by President Obama as a “Champion of Change.” She is the daughter of Colombian and Dominican immigrants, a mother of two, and an activist through and through.

Born and raised in East Los Angeles, Rafael Návar is currently the New York State Director for the Bernie Sanders campaign after running the victorious California operation. He is a founding member of Mijente and has been on their leadership council since its inception. He also serves on the Advisory Board of CHCI, Dream Defenders, Wildfire and till recently served on the National Committee of the Working Families Party. From 2012 to 2019 Rafael Návar served as the National Political Director for the Communication Workers of America (CWA), the largest Telecommunications union in the world. During his tenure he was the only Latinx National Political Director’s within organized labor and reversed the five year decline of the union’s PAC resulting in the record breaking growth. Under his leadership CWA became a significant political force within labor and the broader progressive movement. His proudest achievement was helping to build one of the most progressive rank and file led political programs in the country. Rafael began his career working in support of international human and indigenous rights with the National Commission for Democracy in Mexico.

Neidi Y. Dominguez is a national immigrant and workers rights activist serving as the national states deputy director of the U.S. Senator Bernie Sanders for the 2020 presidential campaign. Dominguez migrated from Mexico at the age of 9 with her mother and younger sister where she resided in Pasadena, California and began her involvement in organizing and societal change.

Previously she served as the assistant to the General President and coordinator of the National Strategic Campaign Department for the International Union of Painters and Allied Trades (IUPAT), deputy director of the Community Engagement Department and coordinator of the National Worker Center Partnerships at the American Federation of Labor and Congress of Industrial Organizations (AFL-CIO) and co-Director of the CLEAN Carwash campaign in Los Angeles. Formerly undocumented herself, Dominguez was a central leader in the campaign to win Deferred Action for Childhood Arrivals (DACA) and continues to advocate with immigrant rights groups today.

Help us grow the life of our organization by donating to our PAC.

Stay up to date with important news. 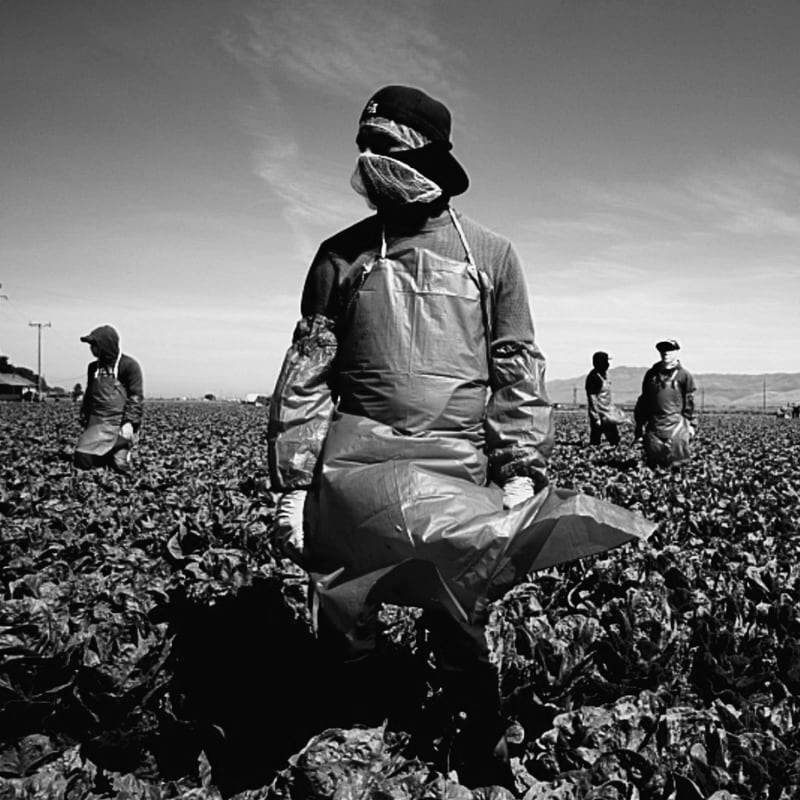 Thousands of Essential Workers Are at Risk of Deportation

In These Times
on
Read More 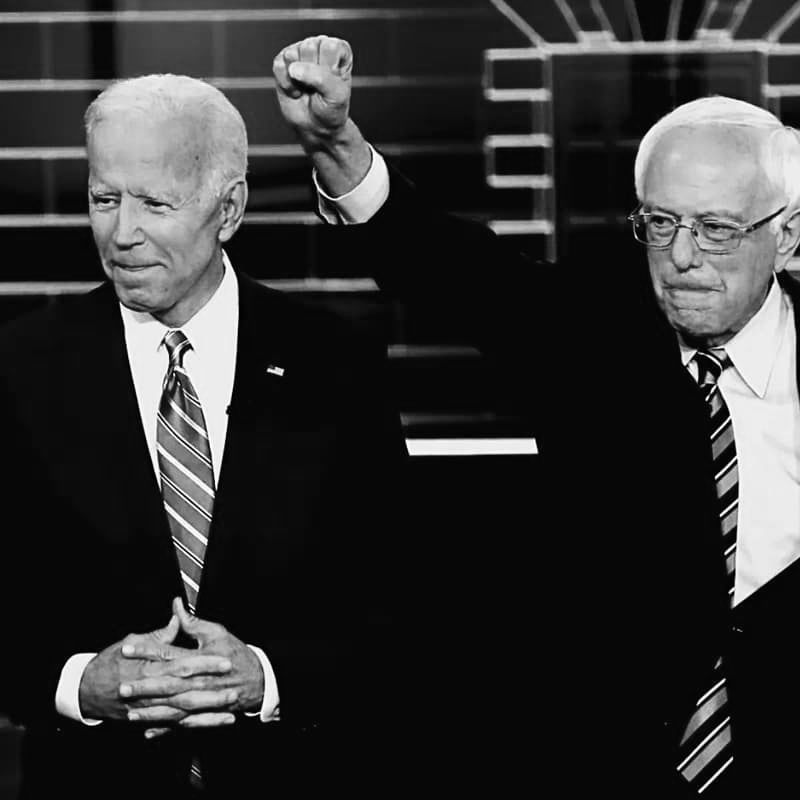 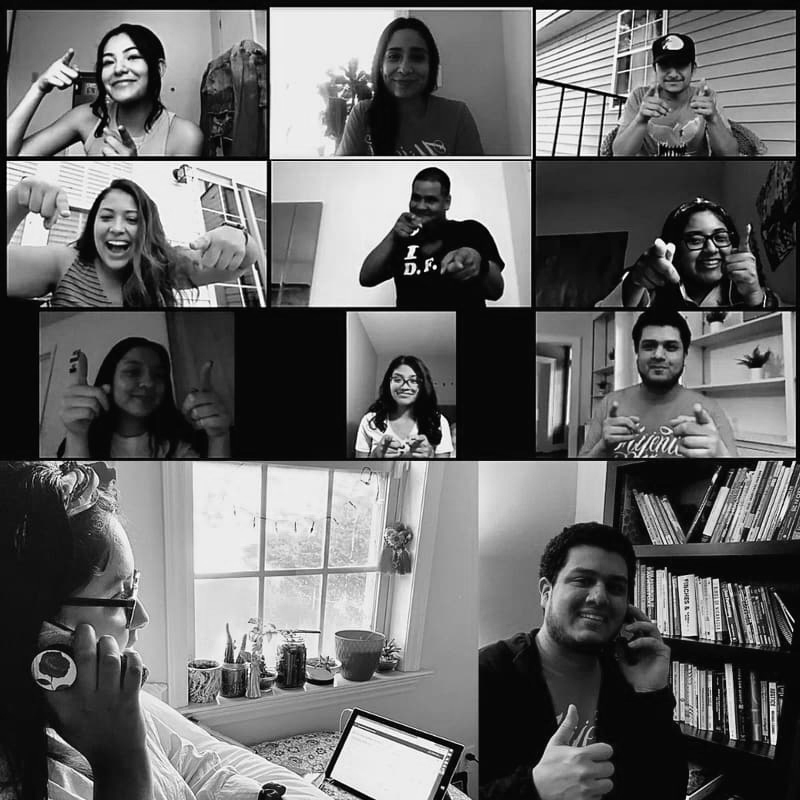