We have been building our movement, our power, long before this election began. Although the Bernie Sanders campaign gave us hope and a national vehicle to flex that power, it’s up to us now to finish what we started. Our work in this election was never about a single candidate. And now, given the public health crisis, it is about our survival. No matter what, we have to keep building our power and defending our community.

Sign the pledge
and join us. Mijente commits to:

Build an independent political vehicle to fight for our community

Work across movements and platforms for a united front

Thank you! Your submission has been received!
Oops! Something went wrong while submitting the form.

Mijente’s commitments and vision after a Sanders candidacy:

1. It’s up to us. The Sanders campaign reminded us that another world is possible, and it became a national vehicle to push forward our issues.

This public health crisis shed a painful spotlight on how Latinxs are among the most directly and disproportionately devastated as a result of having a cruel and negligent president in charge. The upcoming general elections will be a referendum on COVID-19, the casualties, and the many, many, failures of the president and his government.
‍
We chose to endorse Bernie Sanders for president because we believed he was the candidate that could beat Trump AND would move forward the issues that matter most for our community. As we shift our tactics, we will make sure that the issues that are relevant to us–things that were also championed by Sanders–remain front and center. Latino voters have already proven to be a game-changing force. Now, we need to finish the job.

2. We need this national Latinx vehicle to simultaneously mobilize Latinxs against Trump AND hold movement values, believe in grassroots organizing, and commit to build power beyond 2020.

Latinx and Chicanx organizers–not political parties or campaigns–are the ones who know how to reach our people, and we are the ones who will prioritize their needs. We need our own organization, our own infrastructure. Mijente has been building this for a long time.
‍
In 2015, our organization helped anchor the ‘Not One More Deportation’ campaign that fought against deportations and to expand DACA. In 2016, we unseated Arizona Sheriff Joe Arpaio, one of the most racist sheriffs in the country. In 2018, we ran a campaign to mobilize Georgia Latinos and elect Stacey Abrams as governor. That effort increased the Latino vote in Georgia by 300 percent. In 2020, we will expand on our work, reach our national community, and get out the Latino vote to beat Trump.

3. We need a united front to beat Trump. We must come together across movements and across political platforms and define our relationship to a Democratic Party under a Biden candidacy.

We know that we are in a moment of crisis - on multiple fronts - and that in order to win against Trump in November we need to be united. We commit to working with social justice, grassroots, and movement organizations who are invested in coalescing around a progressive political strategy that builds independent power for our people. We also need to contend with our relationship to the Democratic Party under a Biden candidacy as part of a united front against Trump.

4. We need to push The Democratic Party and the Democratic National Committee to center solutions to the challenges our communities face. 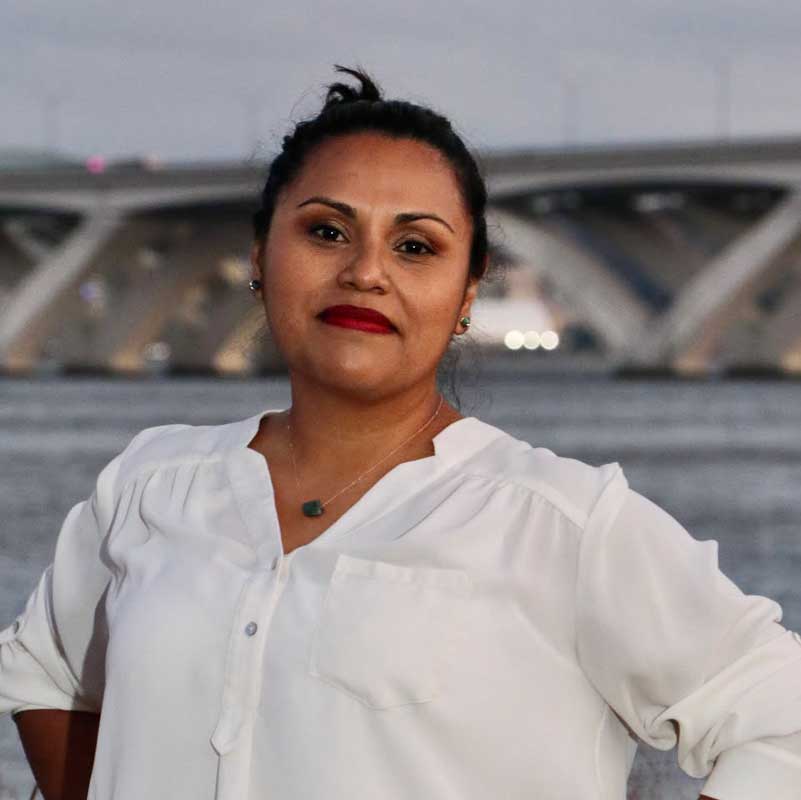 Neidi Y. Dominguez is a national immigrant and workers rights activist serving as the national states deputy director of the U.S. Senator Bernie Sanders for the 2020 presidential campaign. Dominguez migrated from Mexico at the age of 9 with her mother and younger sister where she resided in Pasadena, California and began her involvement in organizing and societal change.

Previously she served as the assistant to the General President and coordinator of the National Strategic Campaign Department for the International Union of Painters and Allied Trades (IUPAT), deputy director of the Community Engagement Department and coordinator of the National Worker Center Partnerships at the American Federation of Labor and Congress of Industrial Organizations (AFL-CIO) and co-Director of the CLEAN Carwash campaign in Los Angeles. Formerly undocumented herself, Dominguez was a central leader in the campaign to win Deferred Action for Childhood Arrivals (DACA) and continues to advocate with immigrant rights groups today.

Born and raised in East Los Angeles, Rafael Návar is currently the New York State Director for the Bernie Sanders campaign after running the victorious California operation. He is a founding member of Mijente and has been on their leadership council since its inception. He also serves on the Advisory Board of CHCI, Dream Defenders, Wildfire and till recently served on the National Committee of the Working Families Party. From 2012 to 2019 Rafael Návar served as the National Political Director for the Communication Workers of America (CWA), the largest Telecommunications union in the world. During his tenure he was the only Latinx National Political Director’s within organized labor and reversed the five year decline of the union’s PAC resulting in the record breaking growth. Under his leadership CWA became a significant political force within labor and the broader progressive movement. His proudest achievement was helping to build one of the most progressive rank and file led political programs in the country. Rafael began his career working in support of international human and indigenous rights with the National Commission for Democracy in Mexico. 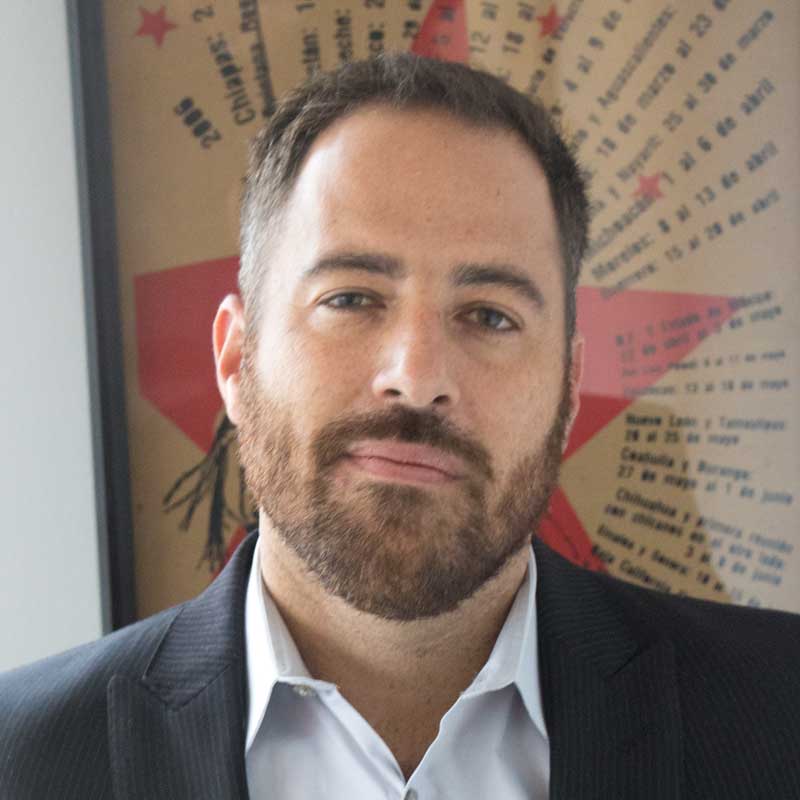 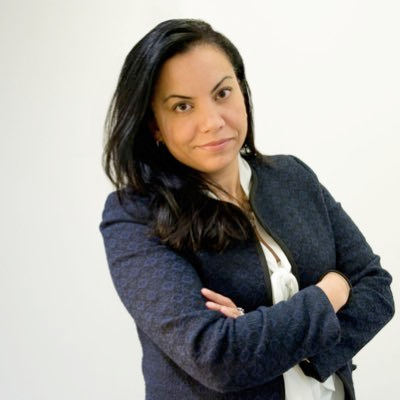 Analilia Mejia was most recently the National Political Director for the Bernie 2020 Presidential Campaign, where she lead the development and implementation of strategies to secure progressive advocacy, labor, elected and thought leader endorsements.She previously led grassroots, labor, and community building efforts in New Jersey and across the Midwest for various unions and grassroots organizations including: SEIU, Unite Here, Workers United, UFCW and the Working Families Party. During her time at the WFP, Analilia successfully led the effort to pass a $15 minimum wage, earned sick days, a more progressive income tax, and automatic voter registration amongst other policies adopted in New Jersey. Prior to that, she led union electoral engagement across the Midwest. Her work has been recognized by various leaders, organizations and news outlets, and in 2015 she was honored by President Obama as a “Champion of Change.” She is the daughter of Colombian and Dominican immigrants, a mother of two, and an activist through and through.

Sign the pledge to mobilize the Latinx community against Trump.